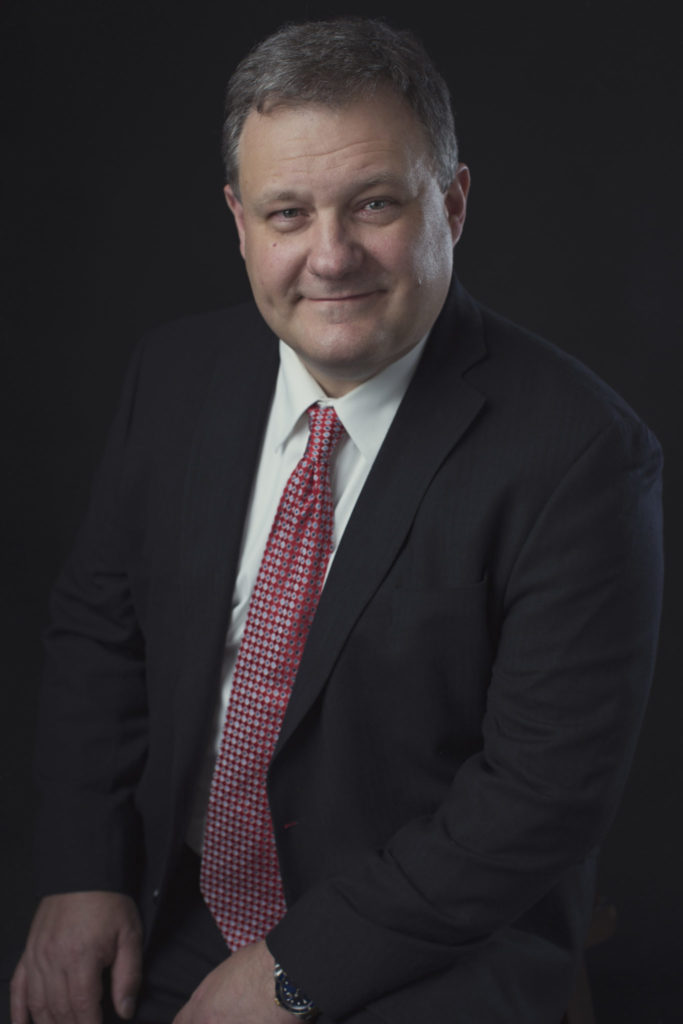 Dr. McLoughlin is the only orthopedic spinal surgeon in Bay County that holds a current certification by the American Board of Orthopedic Surgery.   He completed the prestigious Maryland Spinal Reconstructive Surgery Fellowship at Johns Hopkins University in Maryland. He has been routinely performing cervical, thoracic and lumbar surgeries for the past 10 years in Panama City.

In addition to spine surgery, Dr. McLoughlin has years of experience, performing general orthopedic surgeries such as open reduction and internal fixations of various bones throughout the body. In addition, he performs arthroscopic surgeries of the shoulder, knee and ankle, as well as carpal and cubital tunnel releases.

Dr. James McLoughlin received his medical degree from Columbia University in New York City. Subsequently, he completed his orthopedic residency at Montefiore Medical Center in the Bronx. As a then active member of the US NAVY, he was stationed as a naval officer /chief of orthopedics at the Newport, Rhode Island Naval base. In 2003, Dr. McLoughlin served on the USNS Comfort in Operation Iraqi Freedom. From 2004-2005 he completed an Orthopedic and Reconstructive Spine Surgery fellowship at the prestigious Johns Hopkins University in Baltimore Maryland.

Prior to his medical degree, Dr. McLoughlin received a master’s degree in nuclear engineering from MIT in Cambridge, Massachusetts where he focused his studies on MRI and CT design and radiation dosimetry.

In Bay County Dr. McLoughlin is the only spine surgeon who is actively board certified by the American Board of Orthopaedic Surgery.

He lives here in Panama City where he is married with 2 children.  He has been a Bay County resident serving the Panama City area since 2009 where he has been practicing orthopedic surgery.

Dr. McLoughlin is board certified by the American Board of Orthopedic Surgery

Served on active duty in the US Navy including time in the Persian Gulf during Operation Enduring Freedom aboard the USNS Comfort hospital ship and as the director of the orthopedic surgical service for the US Navy in Newport, RI

Feel like yourself when it matters the most. Come see us for comprehensive spine & orthopedic care.